Exploding out of leading art institutions into streets, homes and public spaces, In Between Time has grown over two decades to become a critically acclaimed and globally respected producer of contemporary and live art.

The IBT19 Summit was our first step in radically reconsidering how to make an International Festival. From provocative panels and UK premieres of international performances, to lighting up caves, and motorcycle rides, we welcomed audiences across the city.

In the lead up to the festival, we collaborated with people from across the city through our We Are Bristol programme, connecting generations, creating artwork and exploring what we need to flourish in an uncertain future.

Over 4 days in July 100 people from across Bristol collaborated with world-renowned Back to Back Theatre to create THE DEMOCRATIC SET.

IBT17 Festival took the theme Stand Up, Stand Up. With 40 bold artists across 10 locations and over 21,100 audiences experiences. Highlights include the UK Premiere of The Record by 600 HIGHWAYMEN, Playing Up for children and families by Live Art Development Agency and Instant Dissidence’s Dancing With Strangers: From Calais to England.

‘Bristol festival leaves its mark on audiences with personal, political shows.’  The Guardian

We launched the IBT International Showcase that presented 22 exceptional live artists to over 200 delegates from across the globe and 40 international delegates were subsidised by Arts Council England, Australia Council and British Council to develop new global markets for UK artists.

Helen Cole created Breathe – a gathering of hundreds of private dances – and took it to the Venice Biennial in 2016. These anonymous ‘ghost dances’ came together as an act of mass resistance emitting the tangible, poignant traces of bodies pushed to their limits to conjure the presence of those long since gone.

“Night Songs was MY FAVOURITE THING I HAVE EVER SEEN AT THE NATIONAL TRUST. It had rave reviews across the board & I hope we can work together again.” Anna Russell, General Manager, National Trust

IBT13 Festival featured 100 artists in sell-out shows. Over four days across Bristol, 30,000 people stepped out of the ordinary to witness a fake moon rising, a living room opera and much more.

“If Fake Moon was In Between Time at its most open and accessible, Night Tripper – by the Norwegian trio Fiksdal/Langgård/Becker – exemplified its feeling of intimate community.” The Guardian

Up to Nature was a major collaboration with four European partners that enticed artists and audiences to leave the city and enter the forest.

In Between Time became an Arts Council England National Portfolio Organisation, securing its future and programme.

IBT10 Festival took place over five days, across the streets and art spaces of Bristol, in over 75 events, with 130 artists from the UK and beyond. 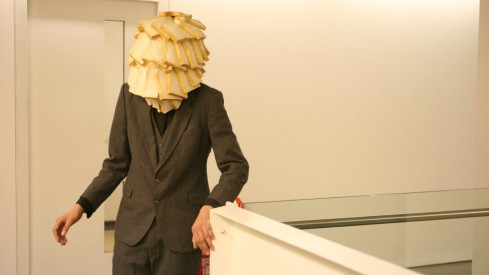 Helen Cole created We See Fireworks in which the voices of strangers gently unfolded in the darkness to reveal haunting, vivid memories of incredible performances.

The Paul Hamlyn Foundation awarded Helen Cole a prestigious Breakthrough Award. She left Arnolfini to establish In Between Time as an independent organisation.

The first In Between Time festival was established in Bristol as an international biennial of live art and future performance practices.

“Go to the brilliantly curated In Between Time Festival.”  Lyn Gardner, The Guardian 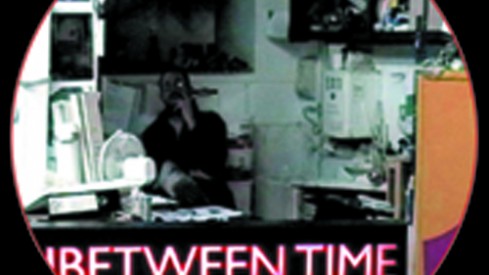 In Between Time emerged as part of the live programme at Arnolfini, produced by Helen Cole between 1997-2009.

More in Our Story

More in Our Story