'A triumph, theatrical magic' The Times

A Tornado At The Table...

The infamous Lone Twin duo return from an eight-year hiatus, with a raucous re- imagining of Sam Shepard’s True West.

The original play is set in a kitchen, in a house, in a suburb, some 40 miles out of  Los Angeles in the late 1970s. It tells the tale of a family storm with two brothers at its eye.

A classic study of social, cultural and political conflict and reconciliation, here True West is re-worked by Whelan, Winters and a tempestuous chorus. Hold onto your hats, it’s going to be quite a night. 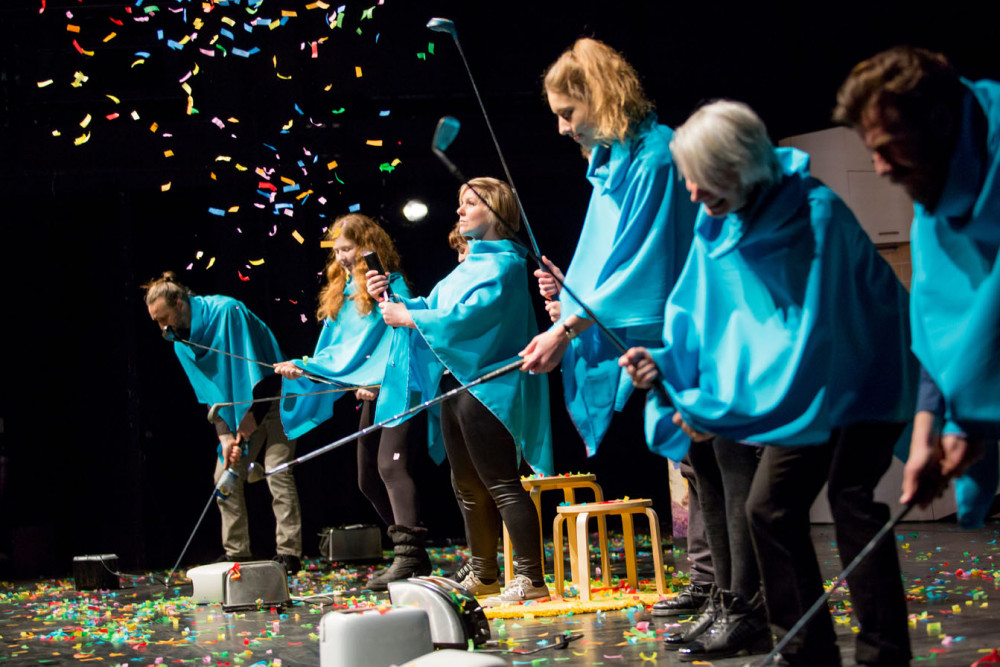 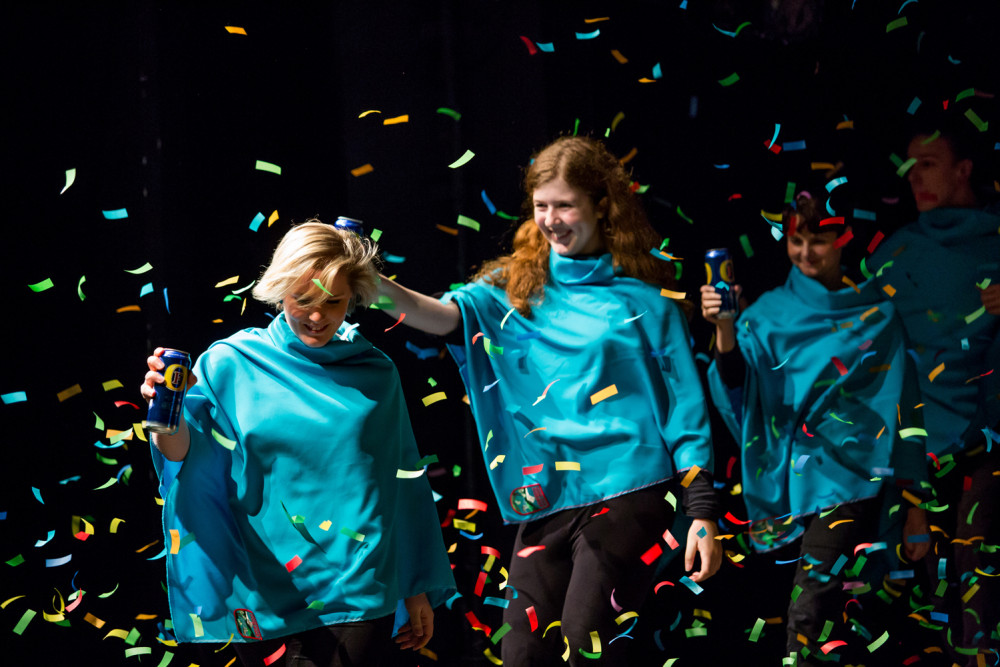 This is an
IBT15 event